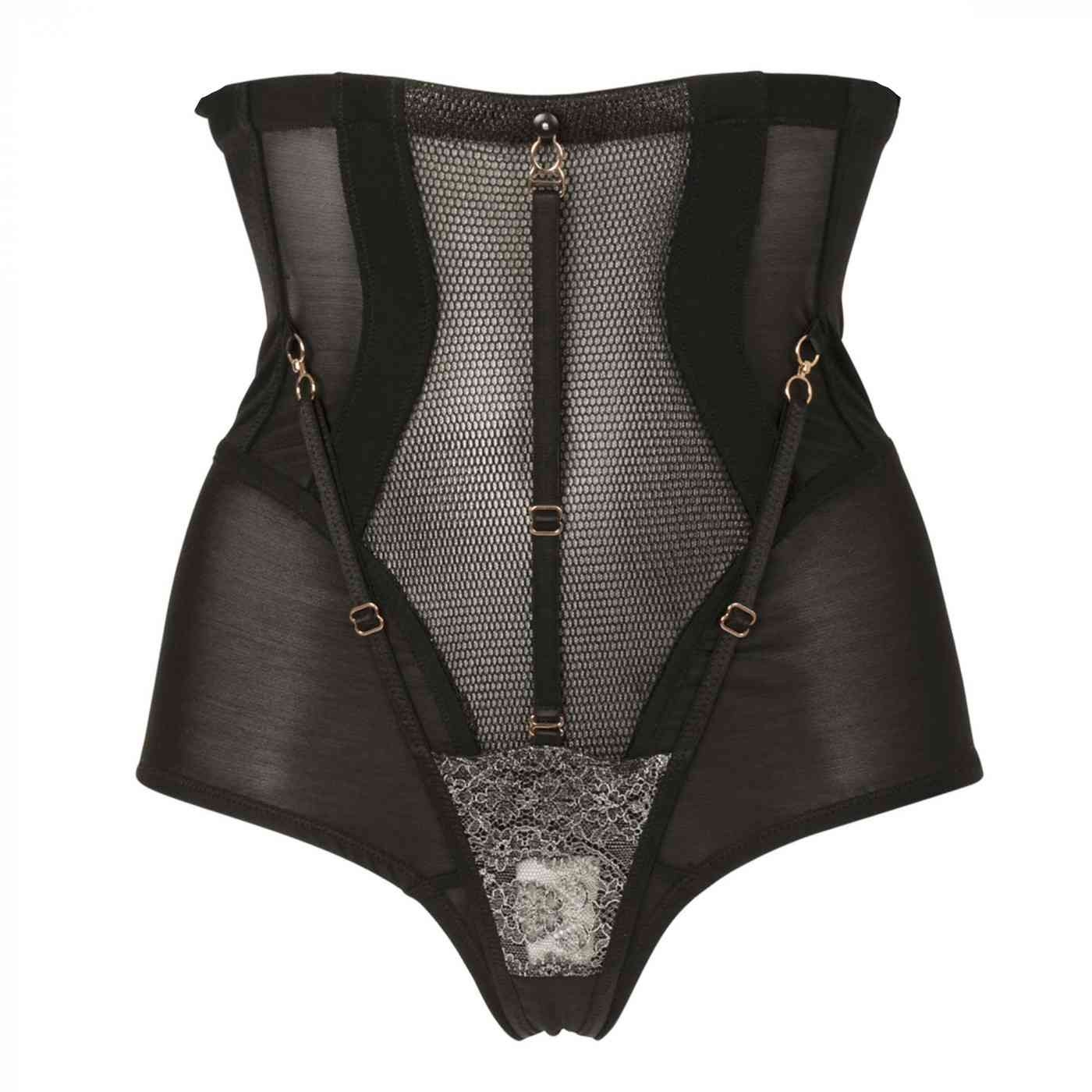 The young French designer, Charlotte Catanzaro, presents her fourth collection: L'insolente. Once again she will surprise your partner and you. Always faithful to her favorite materials, she reuses mesh and lace to create a collection inspired by dance through time and styles.

Josephine, the name of the illustrious dancer and French magazine leader of African-American origin. Great figure of the resistance during the Second World War, and in the fight against racism. Also ambassador of French haute couture for her friends Christian Dior and Pierre Balmain in the post-war years. Qualified as "queen of wild dance", after her first time on the French scene in 1925 for the "Revue Nègre". The show, which has become legendary, oscillates between the taste for the exoticism of the time and its colonial fantasies, between sincere admiration in front of an extraordinary dancer and a racist eroticization of her "wild" beauty.

You can wear the Josephine brief day or night. You will be sublimated thanks to the cutouts and the mixture of opaque lycra and transparent mesh. You can also wear the thong alone as in the photos. Wear it with the Josephine bra.

Composed of 16% elastane, this very high waist thong-shaped panty will shape your curves. Like the classic shaping products "love-killing" that you may already wear under your outfits to refine your figure, Charlotte has decided to create a line in its image, to make you feel sexier.

The mid front and back are layered with a silver fishnet and black 3D fishnet overlay. The brief has an opening at the crotch and an included removable thong ties up over it. Elastic with silicone around the waist.

Please, login to leave a review

Our recommendations for you 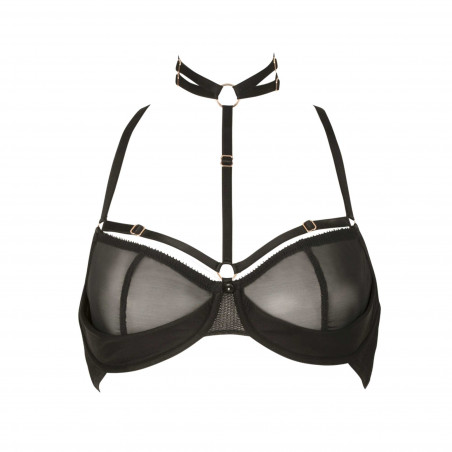 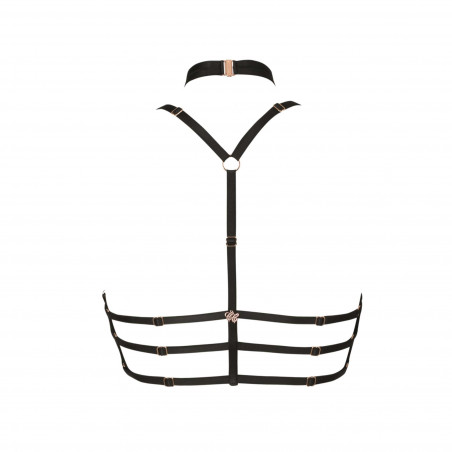 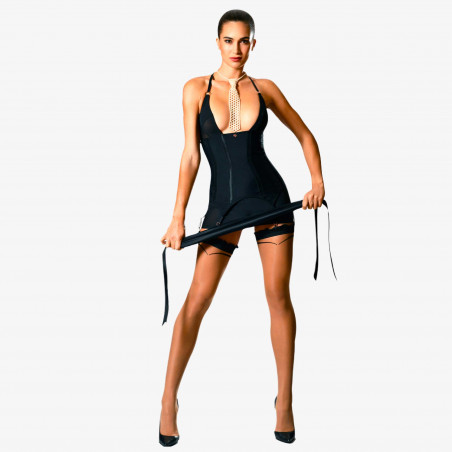 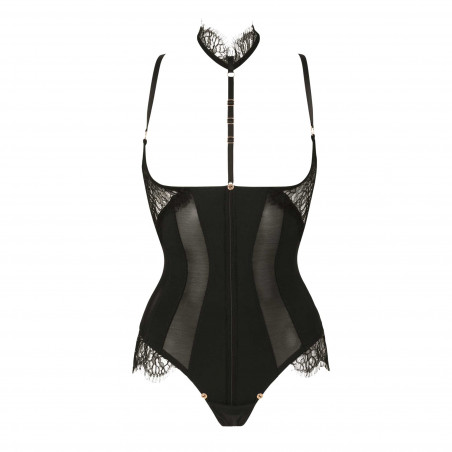 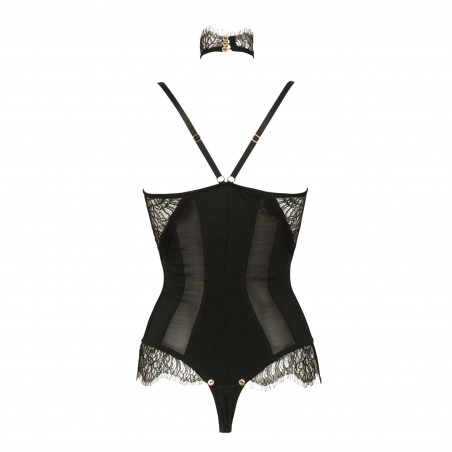 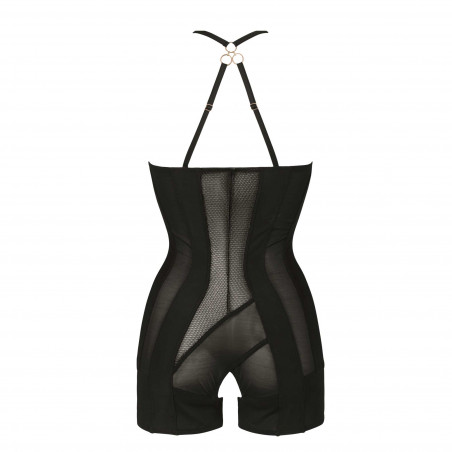 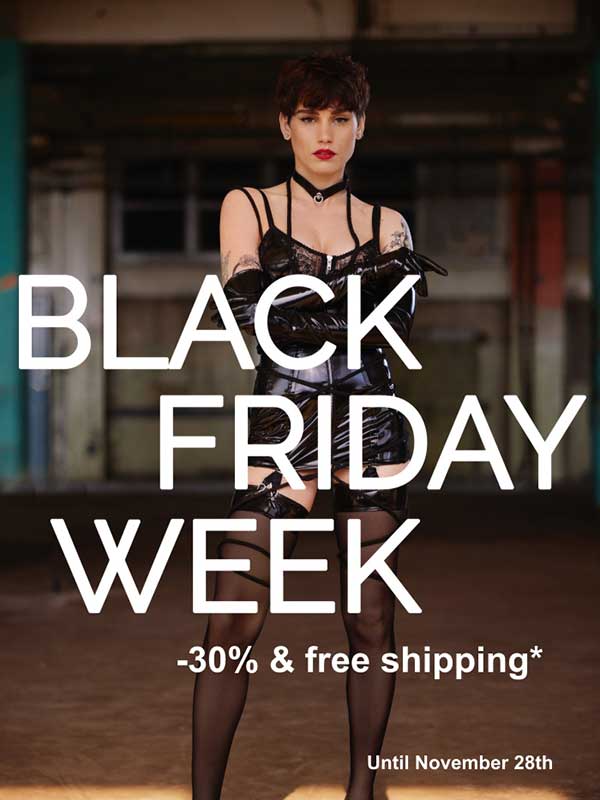